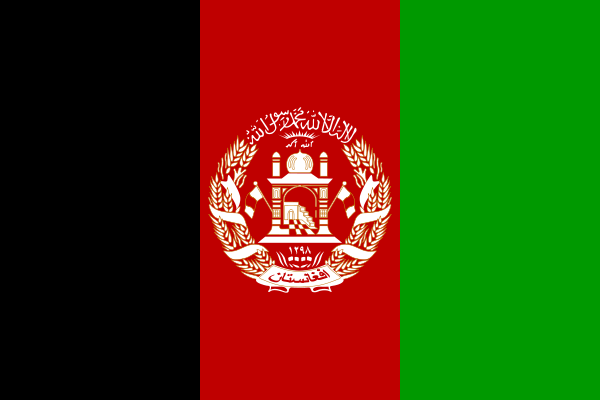 A landlocked mountainous country with plains in the north and southwest, Afghanistan is described as being located within South Asia or Central Asia.  It is part of the Greater Middle East Muslim world, which lies betweenlatitudes 29° N and 39° N, and longitudes 60° E and 75° E. The country's highest point is Noshaq, at 7,492 m (24,580 ft) above sea level. It has acontinental climate with very harsh winters in the central highlands, the glaciated northeast (around Nuristan) and the Wakhan Corridor, where the average temperature in January is below −15 °C (5 °F), and hot summers in the low-lying areas of the Sistan Basin of the southwest, the Jalalabad basin in the east, and the Turkestan plains along the Amu River in the north, where temperatures average over 35 °C (95 °F) in July.

The political history of the modern state of Afghanistan begins in 1709 with the rise of the Pashtuns, when the Hotaki dynasty was established in Kandahar followed by the rise of the Durrani Empire in 1747. In the late 19th century, Afghanistan became a buffer state in the "Great Game" between British India and the Russian Empire. Following the 1919 Anglo-Afghan War, King Amanullah began a European style modernization of the country but was stopped by ultra-conservatives. During the Cold War, after the withdrawal of the British from neighboring India in 1947, the United States and the Soviet Union began spreading influences in Afghanistan, which led in 1979 to a bloody war between the US-backed mujahideen forces and the Soviet-backed Afghan government in which over a million Afghans lost their lives. This was followed by a 1990s civil war, the rise and fall of the extremist Taliban government, and the 2001–present war.  In December 2001, the United Nations Security Council authorized the creation of the International Security Assistance Force (ISAF) to help maintain security in Afghanistan and assist the Karzai administration. 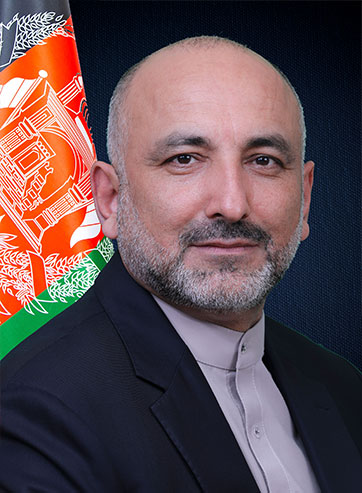